What on Earth has a Maltese bus pass, a co-op membership card, a (defunct) HMV loyalty card, a Staples Discount card, and the Mother’s Union Prayer, got to do with evangelism? 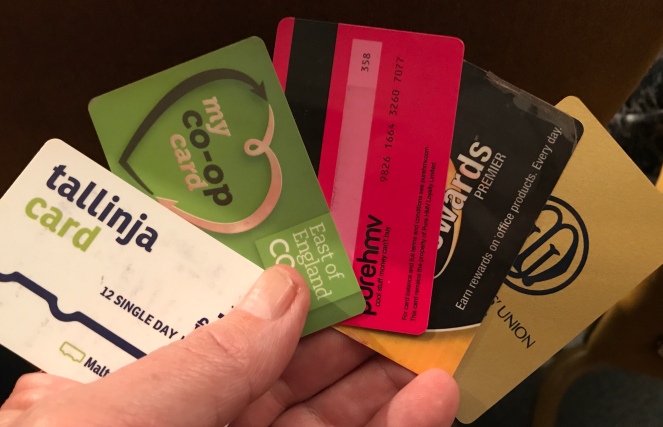 Over more than 40 years of assorted ministry I have discovered one thing about evangelism, lost sheep do not know the way home. Like the Good Shepherd we have to go and find them and, having found them somehow tell them of the treasure of God’s love.

So, after evensong I often take my dog collar and my five cards around the pubs of Felixstowe – after all if the ‘lost sheep’ can’t find their way to church the shepherd had better go to them!

This is not always easy, I was once greeted with the shout of, ‘We don’t want none of your sort in here’ by one regular. Undaunted that is where I went and ten years later had the privilege of him asking me to conduct his funeral…

And as I sit and drink I wait and listen. 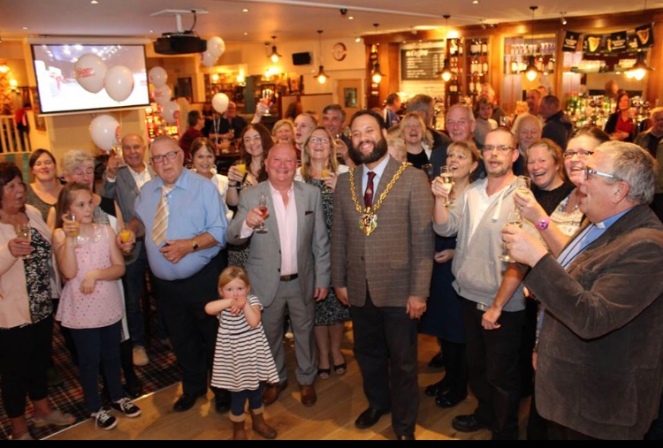 so when the topics turn politics or religion – to be honest it doesn’t matter with which one the conversation begins, the cards are literally on the table

We talk about the state of the world and how dark things seem and remember that sometimes the darkness is within us; and I show them the black card.

We talk about those who pay the price for this darkness and how so often spilt blood is the price of wrong-doing in the present and in the past – yet we also see how the deep red of a great love can redeem hopeless situations; and I show them the red card.

We talk about our hopes for a better future where life is richer and the world is so fruitful it can feed everyone; and I show them the green card.

We talk about our grandchildren and the new opportunities life brings us which are pure and innocent and overflowing with hope; and I show them the white card.

And, because British Blokes are essentially people who have the common good at heart, we talk about a golden future when a better day will dawn golden and bright. Albeit typically ‘a bit late and a bit over budget.’ I show them the gold card.

All these colours and cards are stepping stones into the Story of God’s love unfolded in the Scriptures, proclaimed in the Gospels, and revealed in the person of our Lord Jesus Christ.

Synod, the apostle Peter charges us, whenever we are asked to, with gentleness, give account for the hope that is within us. 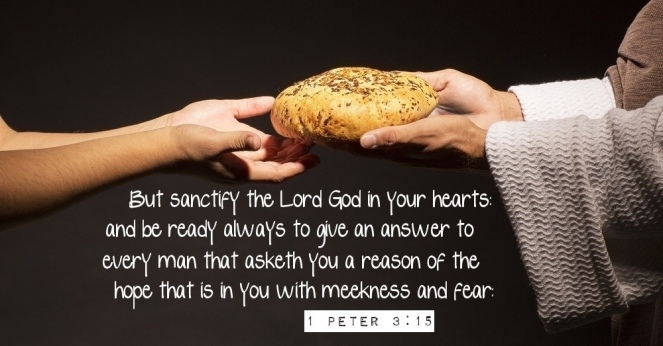 It does not matter if we have a penchant to be a card-sharp or a purveyor of the Four Spiritual Laws and Two Ways to Live, a purveyor of the Pilgrim course or an advocate of Alpha. All of us are commissioned to hold out hope to a sad sin-sick world, a task that can be done by no one save you and I.

I wholeheartedly support this motion and challenge each of us here to proclaim by both word and deed the hope we have within us.

3 thoughts on “A Card Carrying Evangelical”